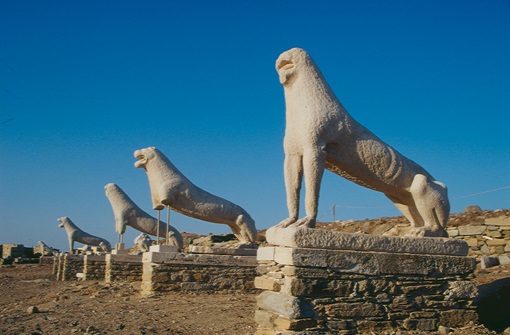 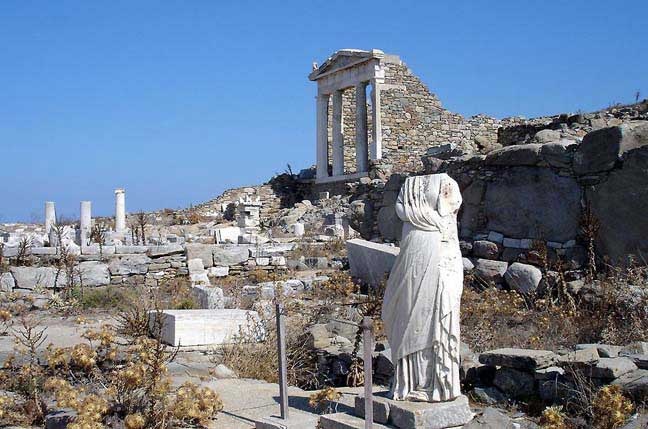 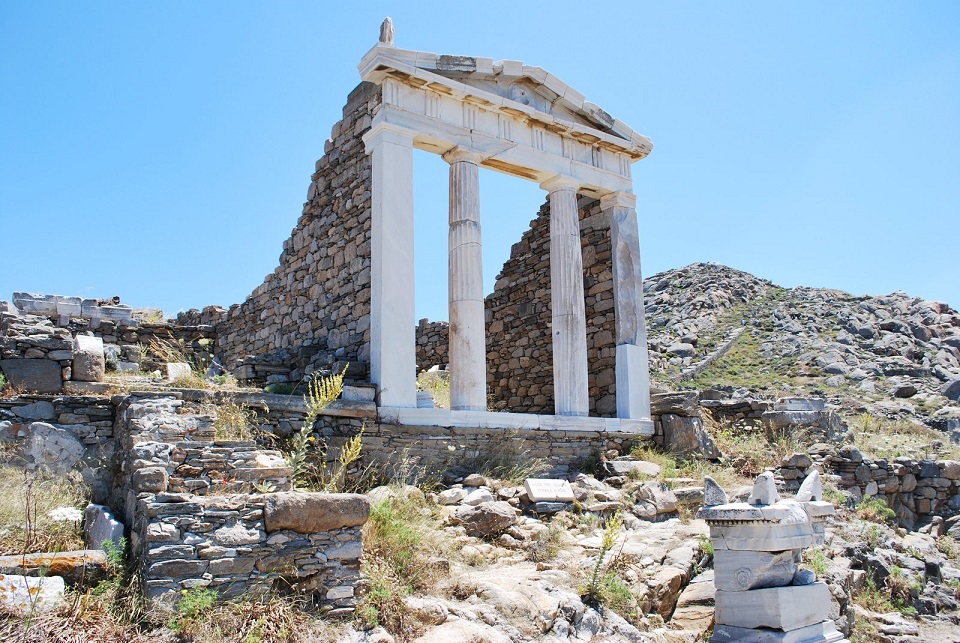 Ancient Mykonian mythology tell us that the island was the battle ground where Hercules slew the Titans who rose in opposition to his father Zeus. Their testicular "stone" remains became the boulders found jutting out all over the island. The island was later named Mykonos after Mykons, the demi god son of Apollo and first King of the island of Mykonos.

Mykonos from antiquity until today

The history of Mykonos seems insignificant compared to the wealth of findings in the neighboring island of Delos and in the other islands of the Cyclades.

The granite mass of the island, which seems as if it was thrown in the fields of Mykonos countryside, was identified in the antiquity with the giants' battle between the Olympian Gods and the children of Gaia who were fighting for the power of the world and constitutes the uniqueness of the Mykonos landscape.

Entertainment in Mykonos does not mean night life. The frenzy rhythms of the famous cosmopolitan bars and clubs of the island may carry you away in an endless spree until the rising of the sun. There are no strict dress code rules as to end up dancing in some of the historic clubs of Chora with your swimsuit and sunglasses it is just how things work in Mykonos

Among the paths beside the churches, behind the freshly painted shutters, through the delivery of island living, the heavenly beaches and the liveliness of the night, Mykonos still keeps its secrets.
The happiest moments here, on the most famous island in the world, are UNIQUE.
Mykonos retains full beauty over time, is a perfect host to visitors, offering unlimited vacation awaits you ......

Mykonos and Delos islands attract visitors from around the world for many years.
Wherever you may travel in the summer, many of you will make a stop at the "island of the winds."

Mykonos from antiquity until today